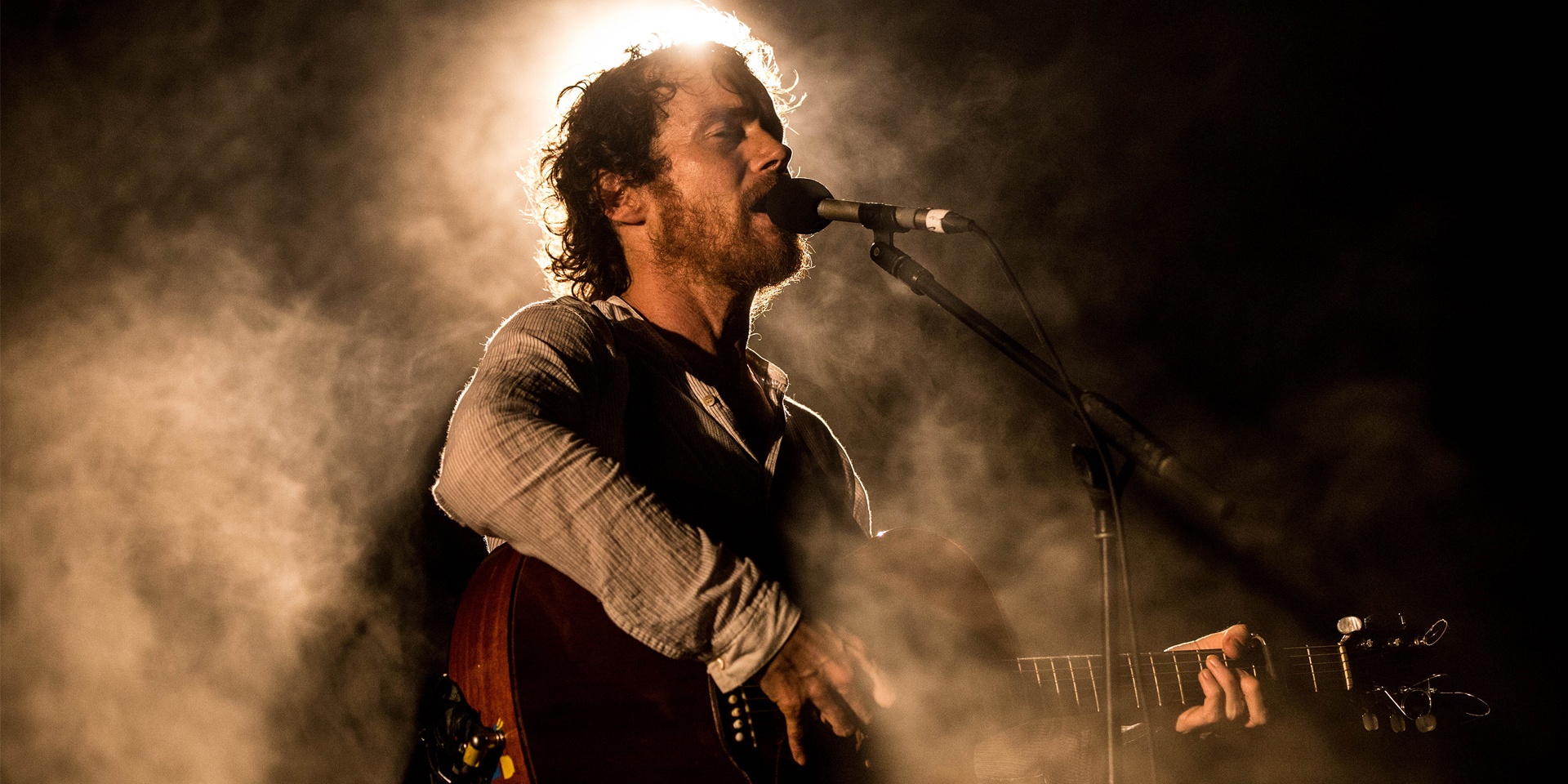 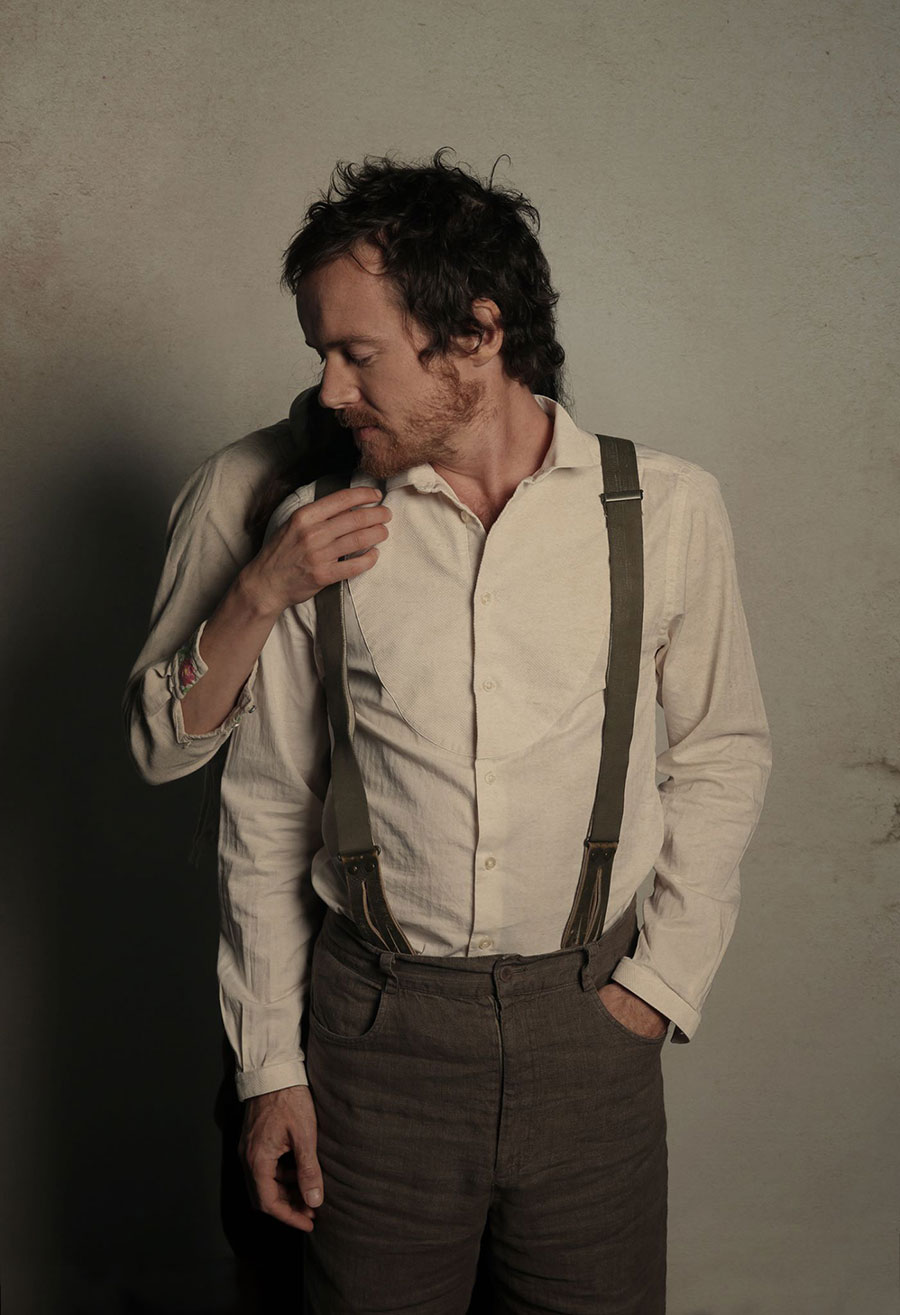 Damien Rice, is an Irish singer-songwriter, musician and record producer. Rice began his musical career as a member of the 1990s rock group Juniper, which were signed to Polygram Records in 1997. The band enjoyed moderate success with a couple of single releases, but a projected album floundered because of record company politics. After leaving the band he worked as a farmer in Tuscany and busked throughout Europe before returning to Ireland in 2001 and beginning a solo musical career, and the rest of the band went on to become Bell X1. In 2002 his debut album, O, reached No. 8 on the UK Albums Chart, won the Shortlist Music Prize and generated three top-30 singles in the UK. Rice released his second album, 9, in 2006 and his songs have appeared in numerous films and television episodes. After eight years of various collaborations, Rice released his third studio album My Favourite Faded Fantasy on 31 October 2014. Rice’s personal activities include musical contributions to charitable projects such as the Songs for Tibet, Freedom Campaign and the Enough Project. 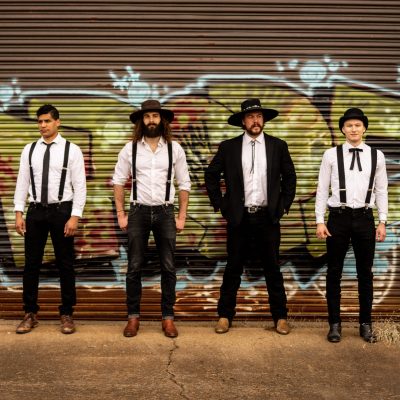 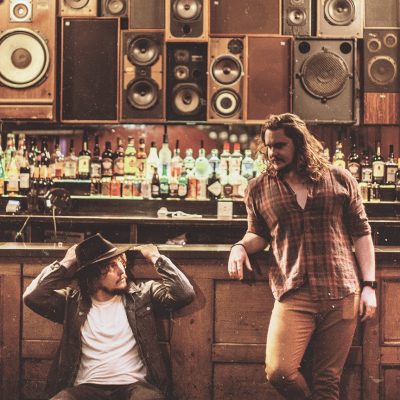