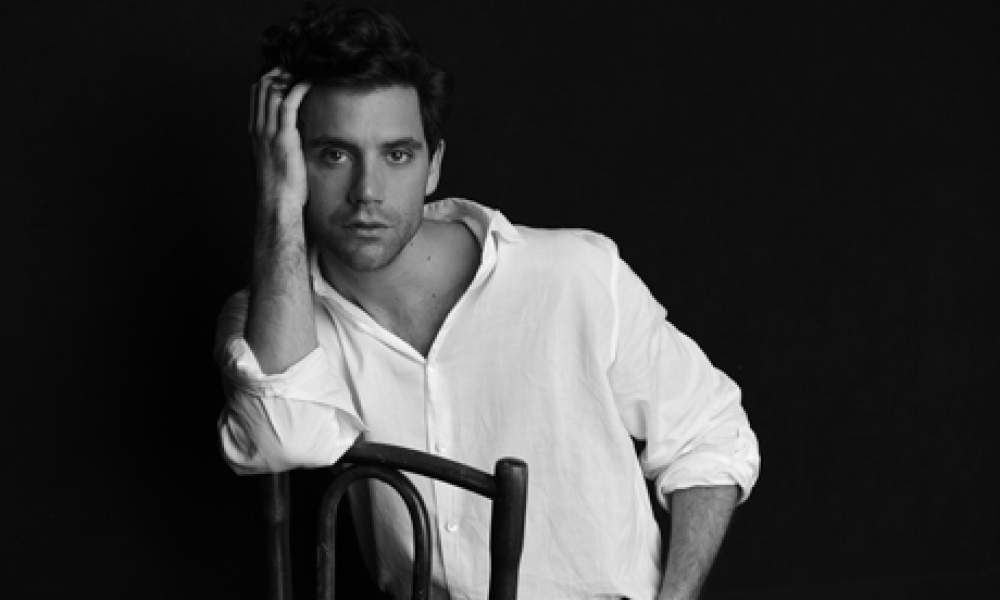 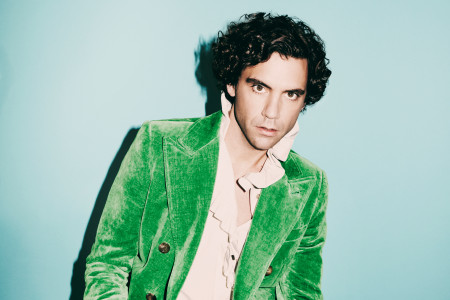 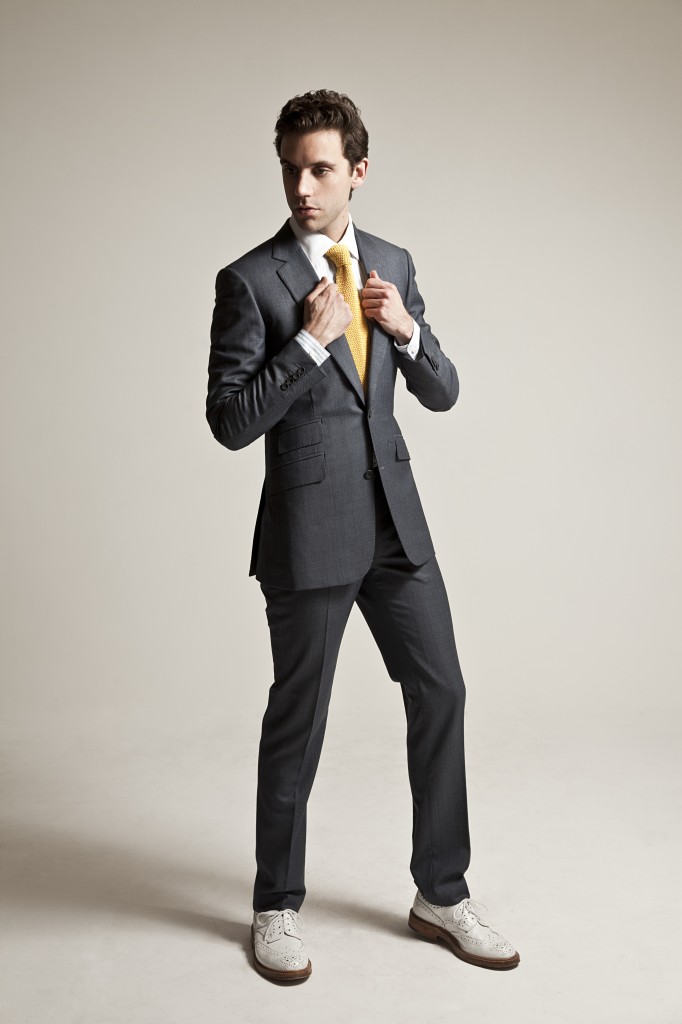 Mika is a Lebanese-born English recording artist and singer-songwriter. 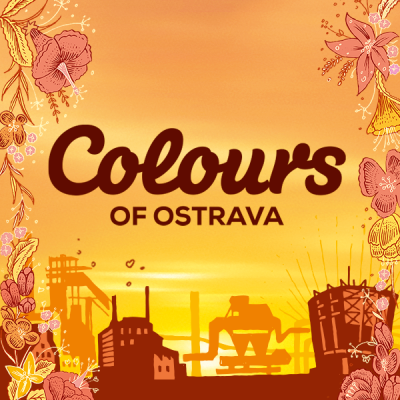